Commemoration of the African Anti-Corruption Day

Due Diligence in Public Procurement: The Case of the Gwanda National Solar Project 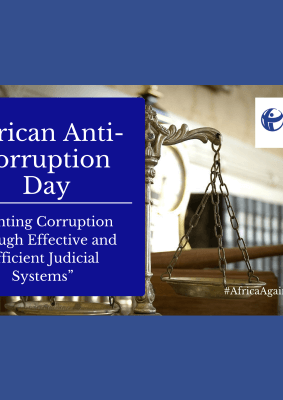 Corruption is one of the greatest evils of our time. It is a cancer that rewards those who do not play by the rules and creates a system of distortion and diversion, thereby destroying all efforts aimed at constructive, just and fair governance- Buhari 2018

Transparency International Zimbabwe (TI Z) joins the rest of Africa in commemorating the 4th African Anti-Corruption Day under the theme, “Fighting corruption through effective and efficient judicial systems.”  The 11th of July 2020 was set aside by the African Union (AU) as a day for all anti-corruption stakeholders to reflect and dialogue on the role of national justice systems in promoting the anti-corruption agenda. This theme places emphasis on the important role of the justice system in preventing and criminalising corruption and is in sync with Sustainable Development Goal (SDG) 16. SDG 16 is premised on “promoting peaceful and inclusive societies for sustainable development, providing access to justice for all, and building effective, accountable and inclusive institutions on all levels.” Arguably SDG 16 is fundamental and once achieved all the other SDGs will be achieved.

Zimbabwe is a State Party to the African Union Convention on Preventing and Combating Corruption (AUCPCC), after having signed and ratified the treaty on 17 December 2006. Therefore, as the continent commemorates this important day, TI Z urges the Government of Zimbabwe to abide by the principles of the AUPCPCC which are as follows:

Additionally, TI Z wishes to highlight to the Government of Zimbabwe the importance of strengthening the judicial system. The judiciary is not only one of the three arms of the State but is also the custodian of the rule of law and the harbinger of justice and people’s rights. A judiciary that is corrupt or perceived to be corrupt corrodes the rule of law, fuels impunity and reduces the quality of justice. Furthermore, in instances were not only the judicial officers are perceived to be corrupt but the institution itself is perceived to be corrupt, it becomes impossible to deal with any level of corrupt practices in other institutions. Hence, this day should serve as an impetus for Zimbabwe to take measures that guarantee the independence, impartiality and effectiveness of the judiciary especially when it is dealing with corruption cases.

Whilst applauding the Government of Zimbabwe on the various legal and institutional frameworks put in place to fight corruption, including the adoption of the 2020-2024 National Anti-Corruption Strategy, TI Z is of the view that strong, independent, transparent and accountable institutions are the foundation to any sustainable anti-corruption efforts. In this regard, TI Z is of opinion that the proposed amendments to the Constitution – namely clause 13, clause 14 and clause 19 of the Constitution of Zimbabwe Amendment No.2 Bill will corrode the notion of separation of powers and weaken the independence of the judiciary.

TI Z believes commitments to regional and international anti-corruption Conventions should not be rhetoric and cosmetic. Hence, it implores the Government of Zimbabwe to take measures that enable anti-corruption institutions, including the judiciary to be well equipped and independent to fight corruption. 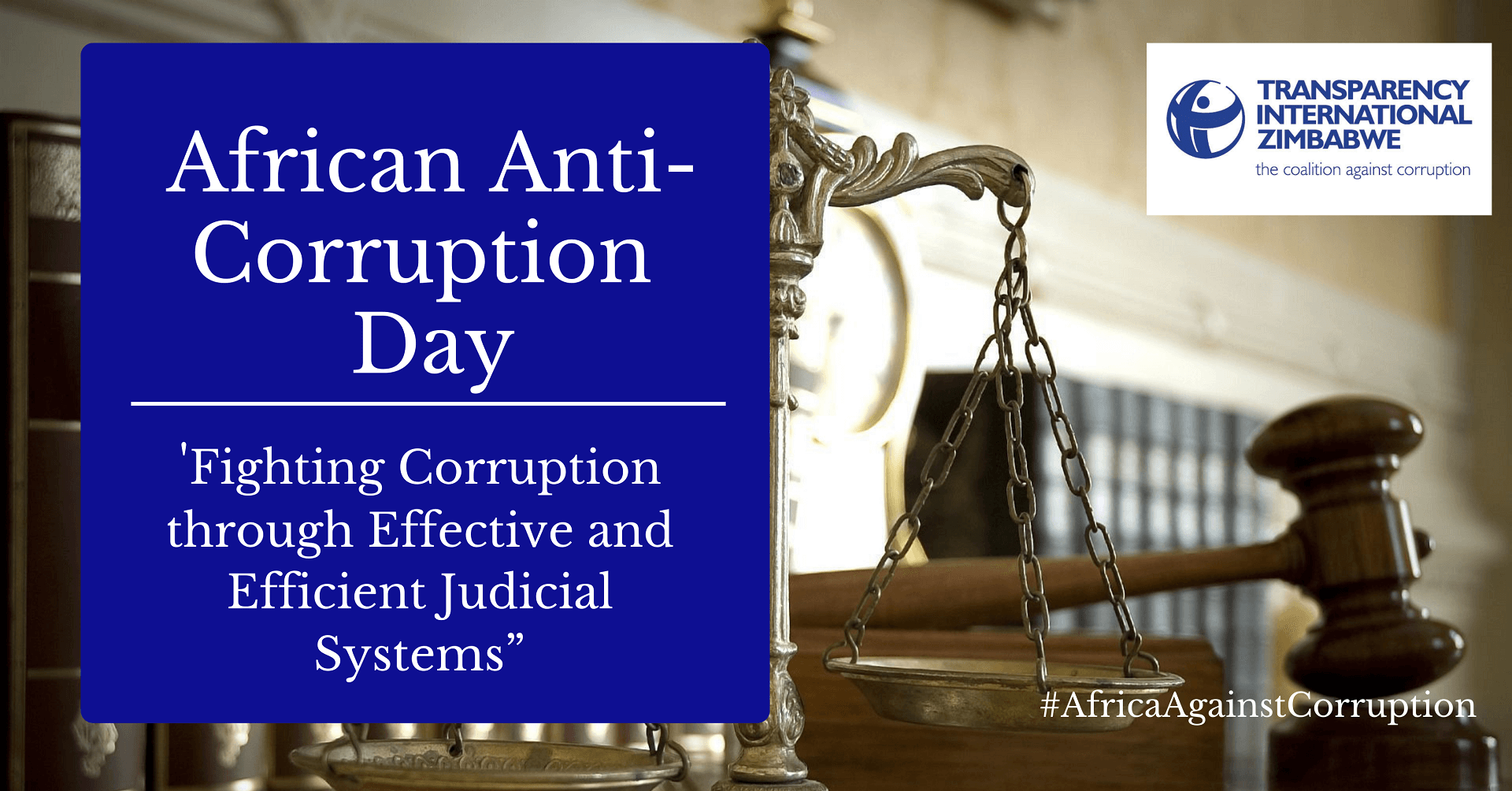 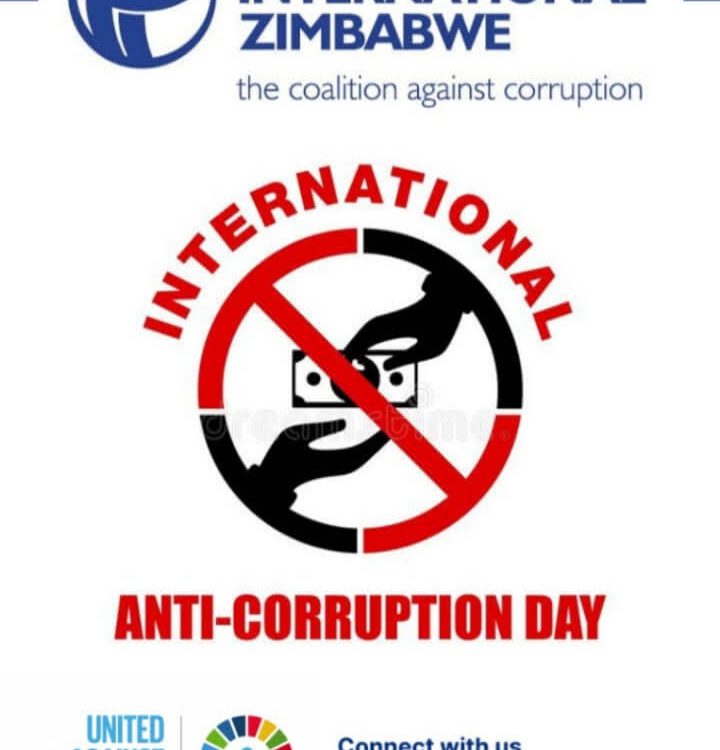